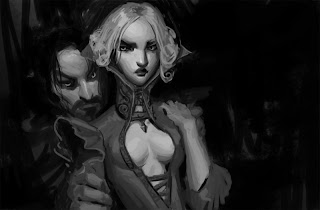 Castlevania on my mind... ! 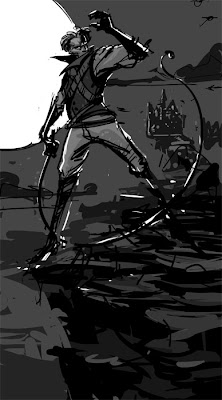 Posted by Kirk Shinmoto at 3:12 AM No comments:

The secret to drawing

(this photo is a little older, so it is actually about a foot taller now!) 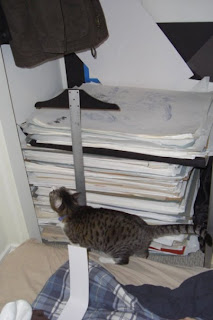 ...
I didn't mean to write all that initially! I really just wanted to share some of my old drawings to have a good laugh and say that there is no magic secret to drawing.  To quote Ivor Hele, "Only your own hard work teaches you anything of value in the end."

I see in these drawings the same mistakes that everyone makes but I stuck with it every day and eventually things started to make sense... 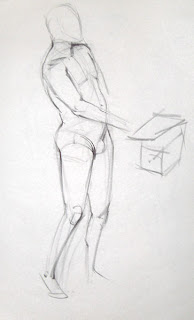 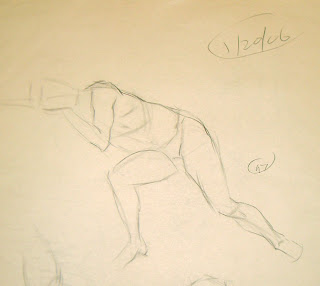 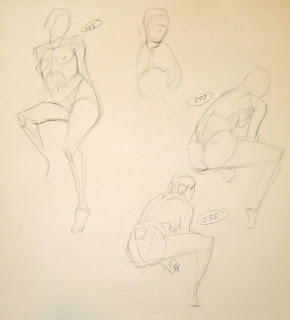 Some very talented friends of mine are trying to raise some funds in order to go study drawing and painting in Virginia with Robert Liberace.

They are offering a nice e-book of drawings (among other cool things) in exchange for support!

You can check out their campaign site here:
http://www.indiegogo.com/Help-Lamb-and-Ramon-become-painters

and a blog of their work here:
http://partnersinpaint.blogspot.com/

and here is some random doodle 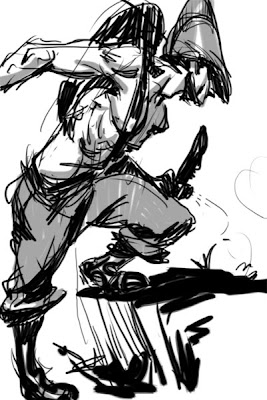 Kirk Shinmoto
Montrose, California
I like to draw and paint dangerousllama@gmail.com